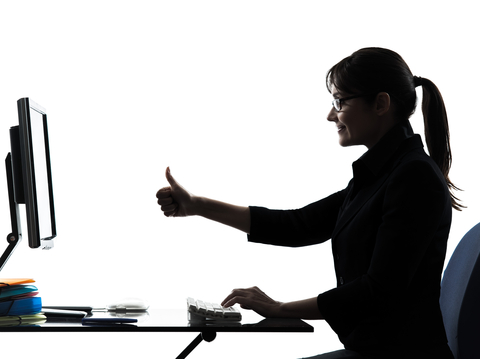 Greatness doesn’t usually occur without some side trips into adversity. Those who have accomplished great success in their lives have usually been through some trials and tribulations that have made them strong beyond measure.

Here are ten ways that these most successful people made their ways from the depths of despair to the pinnacle of success:

No matter what the challenge is, you can face it with dignity and turn it into success. Think of all the obstacles you’ve faced in the past and how you overcame them then take action!

Tags: self Improvement, self reflection