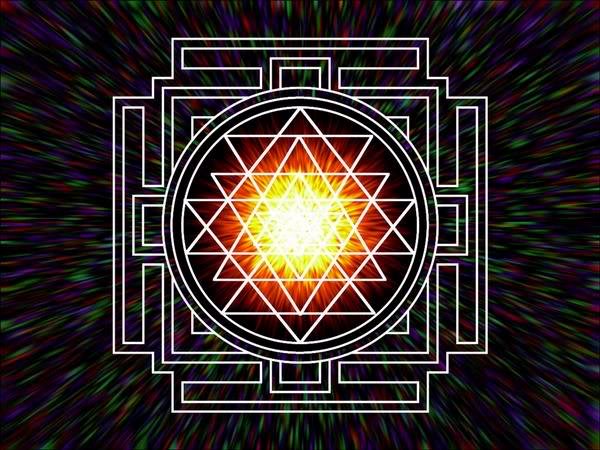 A researcher than is balanced in both advanced energy and consciousness sciences reveals paradigm shattering principles of nature to the masses.

After 22 years of probing the secrets of nature through meditation and hands on experimentation, Aaron Murakami, has released a ground-breaking book that explains to the average person how to connect the dots from the quantum world to the large scale universe, which includes solving the mystery of gravity, inertia and time.

The principles can be applied to consciousness sciences so that people can understand how a thought turns from an intangible bit of virtual potential into a physically manifested thing.

Gravity for example interacts with every single cell, molecule, atom and subatomic particle that makes up our body. Many people in the energy healing field talk about energy and potential but none of them can even tell you what energy and potential is, where it comes from and how it is tapped.

Aaron’s book, The Quantum Key – The Simple Guide to the Quantum World – Unlock Your Infinite Abundance has many distinctions and as Aaron says,

Our blind spots must be illuminated by the light of distinctions. This is the way to empowerment.

Aaron Murakami believes that mankind needs to wake up to this higher consciousness before any of the big global issues can be solved. As long as the masses are kept in the dark about the true principles of nature and the physics of abundance, they will remain slaves to the deception.

He believes that there is no better time than now to release The Quantum Key outside of his close community of researchers.